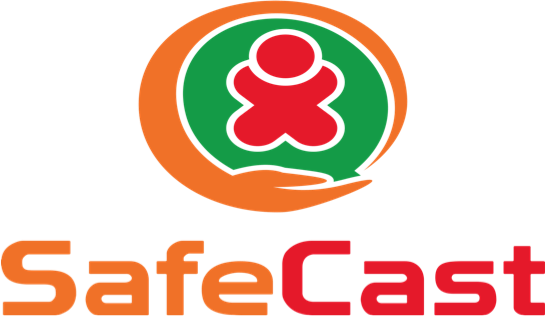 Many of us have been very worried about the ease with which children can now access material on the Internet of a sexual, violent, or other inappropriate character.

Parliament has now enacted the Digital Economy Act 2017 which authorises the use of filters to restrict this access. Section 104 provides:

A provider of an internet access service to an end-user may prevent or restrict access on the service to information, content, applications or services, for child protection or other purposes, if the action is in accordance with the terms on which the end-user uses the service.

In the days when I was involved with helping barristers to understand the value of applied technology, I came across one or two members of the Bar who already possessed an encyclopaedic knowledge of what might be possible.

One of them was Alistair Kelman, who has now left the Bar and runs a company called Safecast which has interested itself in this topic. When he recently filed a written response to a consultation paper issued by the Department of Culture, he and his wife also produced a 25-minute video submission which explains what they have set out to do.

This video is now posted on their company website. While readers may not want to view the whole thing, the opening scenes provide vivid memories of how these things used to be controlled in the days when the world was far less complicated. The rest of the video is taken up with describing, in simple terms, the steps which this imaginative small company has taken to provide a workable solution.

Their solution envisages a system of initial self-certification into one of six different categories, depending on the content of the material (with a rapid follow-up mechanism in the event of an inappropriate certification), and the methods that would be used to identify child users who need to be protected.

Whatever the ultimate outcome, it is good to know that active steps are being taken at long last under Parliamentary authority to try and control this pernicious development.

If anyone understands this topic better than I do, I would welcome their comments.